Part One: I Quit 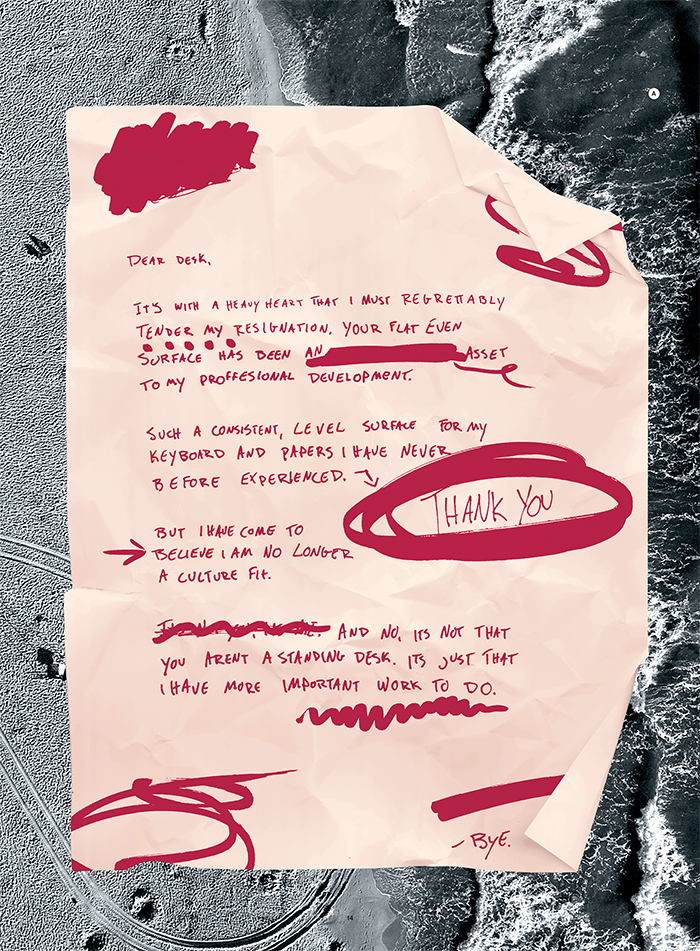 We’ve all fantasized about it: Quitting your day job to pursue your dreams on your terms—following your inspiration wherever it leads. To throw caution to the wind, reject convenience and act on what feeds your creative soul.

No matter your situation, it’s scary to leave security behind for the uncertainty of independence. But it’s also intoxicating. In this five part blog series, we’ll introduce you to some creatives who quit and lived to tell the tale—and who just might inspire you to set out and forge your own trail.

Executive editor at a major design magazine. It was a job I’d dreamed of having since I was a kid. Writing about interesting people and going to interesting places are exactly what I’m about, and it felt like my entire career had been leading me to that moment when I came on staff.

But things changed at the publishing company after the Great Recession. The freelance budget was slashed; traveling to report stories was basically out of the question. At first I was determined to make the most of it—I don’t like complaining or making excuses. But social media and marketing responsibilities soon eclipsed writing and editing.

While my creative instincts were being constrained at work, they were blossoming elsewhere. My obsession with bookmaking and paper had led me to start a small paper goods business years prior, and nothing could have been a greater contrast to the ephemeral nature of social media, which was draining my creative time. And I was building connections to others in the creative community by organizing a local semiannual craft show that got big fast. The amazing makers I met inspired and energized me, making me hungry for the next side project.

But eventually the grind of the day-to-day left me with little energy for all the side projects that had given me so much joy—I considered these passion projects, though the amount of time I put into them was substantial. This struggle presaged a revelation: What if these passion projects weren’t always relegated to the sidelines? As the craft show grew to become a regional attraction, I realized I had a real talent for bringing people together. Making things with my hands and organizing events for the local creative community energized me. I could do this. I had a choice to make.

After a year in my once-dreamy design magazine position, I took the plunge. I quit with just a few lines of freelance work and the hope that I could make it work. Real talk: It was scary, but it gave me time to devote to work I found meaningful, and four years later I can’t imagine going back to a desk job.

Many creatives have similar stories to mine—we’re always wondering what’s on the other side. You could call it creative wanderlust, the never- ending pursuit of the new, the desire to break out of whatever box we’re currently inhabiting. It’s a force we harness for our work and also one that can turn our lives upside-down. But sometimes the chaos we create when we flip the table on our careers is totally worth it.

This article was originally published in Issue 09 of the Mohawk Maker Quarterly. The Mohawk Maker Quarterly is a vehicle to support a community of like-minded makers. Content focuses on stories of small manufacturers, artisans, printers, designers, and artists who are making their way in the midst of the digital revolution. Learn more about the quarterly here. 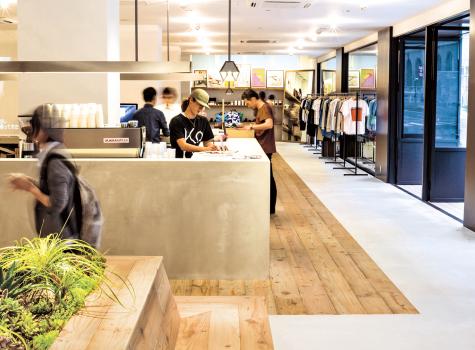 They quit their jobs as a pro snowboarder, clothing designer and magazine art director to become owners of lifestyle brand Saturdays NYC. 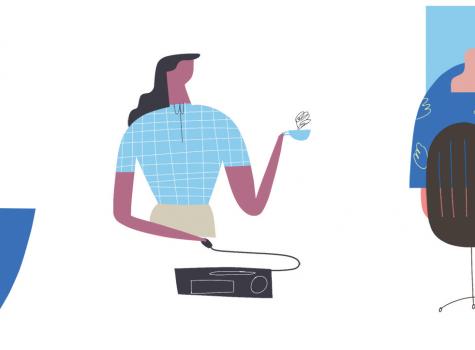 She quit her job as an art director to become a ceramic artist and freelance illustrator. 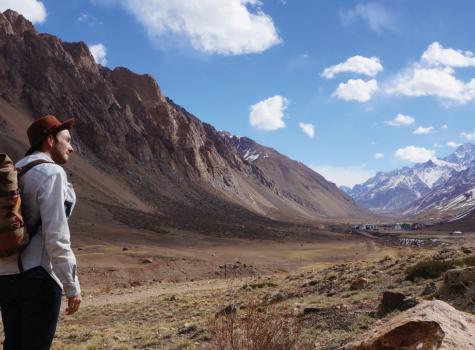 He quit his job as a lawyer to become an adventurer and writer.